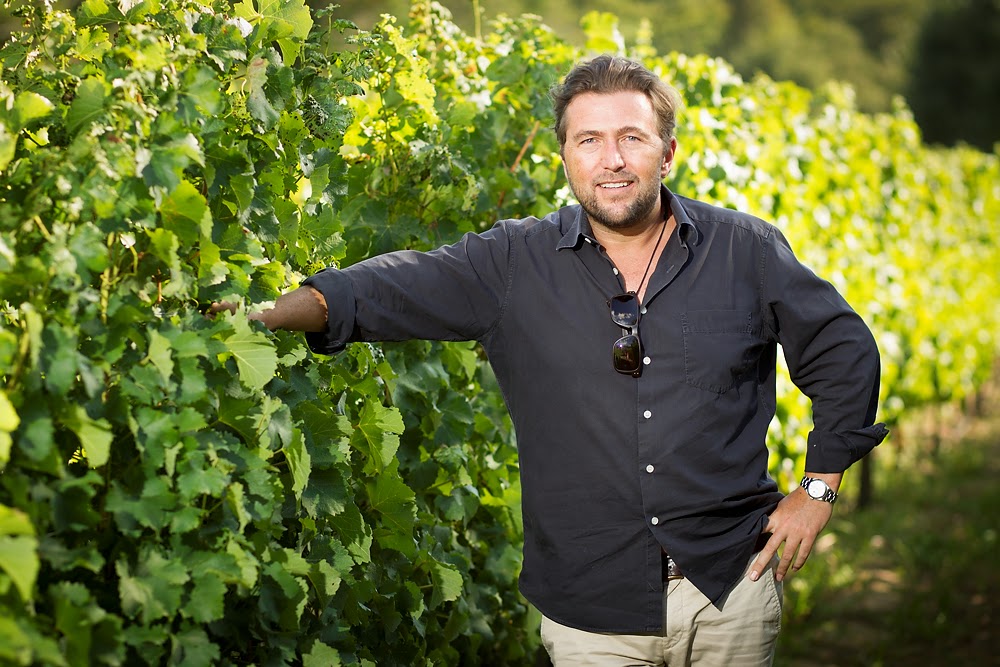 There comes a time in the development of an endeavour that a tipping point is reached. A fulcrum. A
defining moment that will be remembered for the change that it brought. The South African wine industry is currently undergoing wholesale leadership changes that may just represent that moment.

A lack of visionary and legitimate leadership has long been a thorn in the side of the wine industry. Despite much effort over the years, the absence of a truly representative body that can meaningfully engage with industry & government has been a problem. The wine industry remains isolated and receives a fraction of the government support of even our smallest global competitors. Despite this, the pioneering agricultural spirit of wine farming has seen the industry grow it’s status exponentially and build the foundation of an enviable reputation on world markets. Many would feel that national government has used the wine and brandy industry as a whipping boy whenever cheap political points need to be scored in the Western Cape. Resentment has been prevalent. The situation is not healthy or conducive to growth.

It is illogical and inconceivable that the wine and brandy industry is not accorded appropriate respect by government. The South African wine industry is a significant industry generating R4,13 billion in producer income and R4,55 billion in excise and VAT collections for the fiscus annually (2012). The industries 3,440 wine farmers produced 1.493 million tons of grapes and more than 1.15 billion gross litres of wine in 2013 with some 275,600 people employed directly or indirectly.

Times are changing and things may be looking up. A new crop of educated, young, experienced and charismatic leaders seem to be simultaneously taking over leadership of the major wine industry institutions. Wines of South Africa (WOSA) has a double whammy with former Distel liquor marketing expert Siobhan Thompson taking over as CEO and 2013 SA businessman of the year and former FNB CEO, Michael Jordaan assuming the role of WOSA Chairman just this past week. WOSA Africa wine marketing expert, dynamic Matome Mbatha takes the reigns as Chair at the Wine & Spirit Board and Gerard Martin is the new executive manager at Winetech, which coordinates research, training and technology transfer. VINPRO, the industry mouthpiece representing 3,600 producers has been revitalized under the energetic and compelling leadership of former Nedbank business banker Rico Basson.

It doesn’t stop there. After 4 years, WESGRO, the official destination marketing, investment and trade promotion agency for the Western Cape is mandated under it’s constitution to appoint a new board on May 31st 2014 which will contribute to the injection of young new talent on the marketing scene. The appointment of new Distel CEO Richard Rushton, a respected marketing focused former SAB appointment at South Africa’s largest listed wine producer further embeds the theme of change in the private sector.

It is too early to predict what will come of these extensive leadership changes. One would hope that a more intelligent and integrated approach to marketing the wine industry will materialize. On initial inspection, the common denominator amongst many of these new leaders is a developed and proven propensity for sharp marketing and promotion. Informed industry insiders have long advocated marketing as the ‘turbo boost’ needed to really pull things together for the entire wine industry value chain.

The South African wine industry could certainly do with a more focused approach and a greater sense of self-worth. South African wines are regularly compared with the best in the world and this is a story that needs to be told in a more compelling manner. Neal Martin writing in Robert Parkers Wine Advocate in the USA referred to South Africa as the “most exciting new world wine industry on the scene.” Influential UK journalist Tim Atkin echoed these sentiments in pronouncing South Africa “the most exciting new-world wine producing country on the planet”. Confidence is a trait that has been in relatively short supply in the local wine game. Charismatic leadership could quickly find that confidence expressed through positive and pro-active marketing could become a powerful catalyst that can translate into results and an improved bottom line for Brand SA.

It is an exciting time on the South African wine scene as waves of innovation, experimentation and self-discovery sweep through a young industry finally regaining a sense of confidence in our own worth. Confidence is the key. Visionary leadership could just be the catalyst that pulls it all together.

“Never doubt that a small group of thoughtful, committed, citizens can change the world. Indeed, it is the only thing that ever has.”
― Margaret Mead