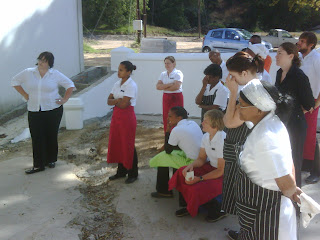 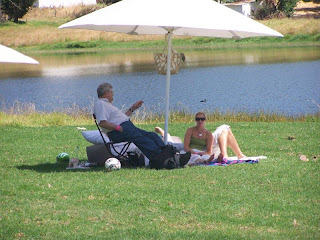 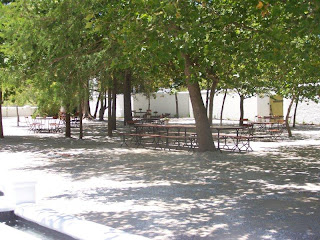 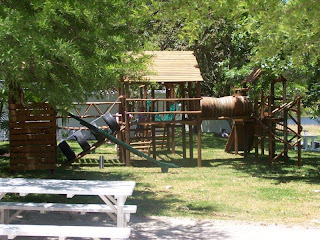 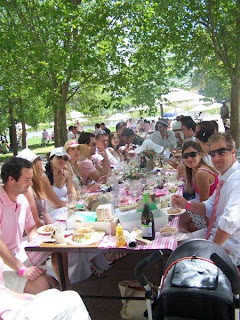 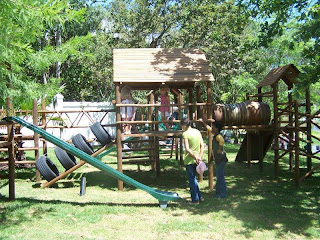 Posted by Unknown at 1:34 AM No comments:

It has been an outstanding year for our small team and we go into 2010 with an exciting aura of expansion and rejuvenation. As many of you are aware, we have been building at Warwick for the past 9 months and we are finally opening our exciting new "WARWICK GOURMET PICNIC" project. The Warwick Gourmet Picnic has many interesting experiences:

On behalf of the Ratcliffe family, I would like to invite you to join us. Bring your family and bring your friends for the most fun-filled relaxing day that the winelands can offer. Remember, as a wine club member you get 20% discount on all wine purchased. To avoid dissapointment, we recommend booking. Email visit@warwickwine.com or call 021 8844410 . We look forward to seeing you soon. 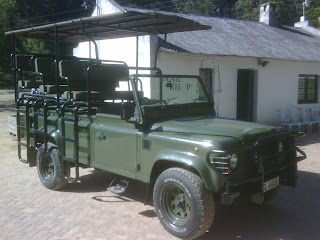 Posted by Unknown at 6:32 AM No comments: