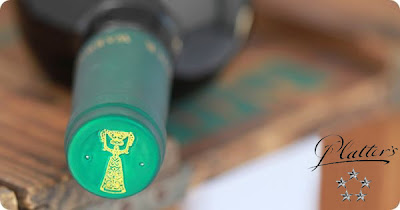 We are happy to tell you that our Warwick Cabernet Franc 2009 has again received the ultimate FIVE STAR accolade in the 2013 Platter Wine Guide. This award was announced at a glittering function at the Vineyard Hotel in Cape Town just a few minutes ago.

Pre-order the 2010 vintage today
While the 2009 vintage is long sold-out, today we open pre-release sales on the 2010 Warwick Cabernet Franc. We will commence shipment end of November in time for the festive holiday season. This wine sells out very quickly and we urge you to place your order now. Wine Club members qualify for a full 20% discount and complimentary door-to-door courier throughout South Africa.

info@warwickwine.com
Posted by Unknown at 9:54 AM